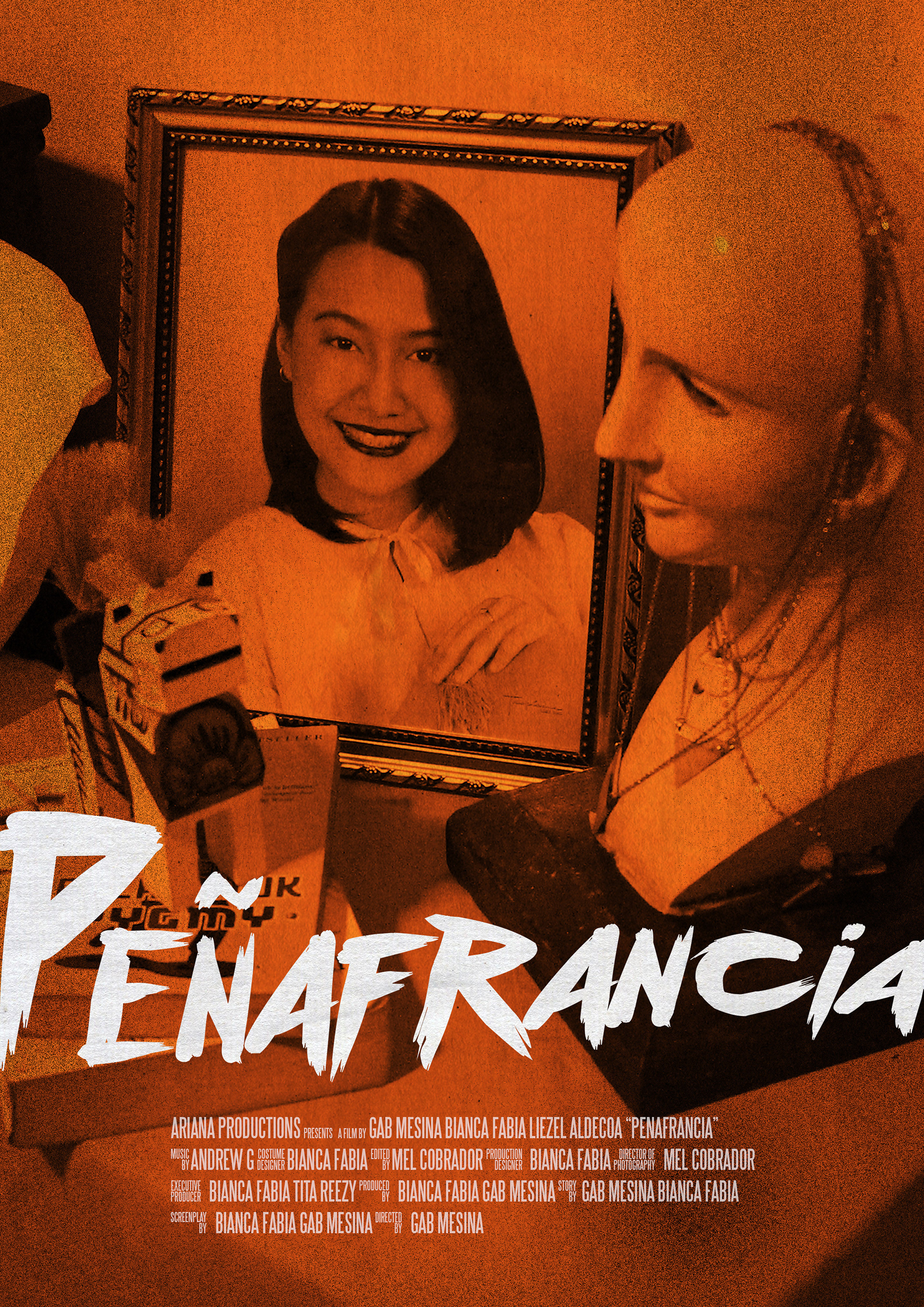 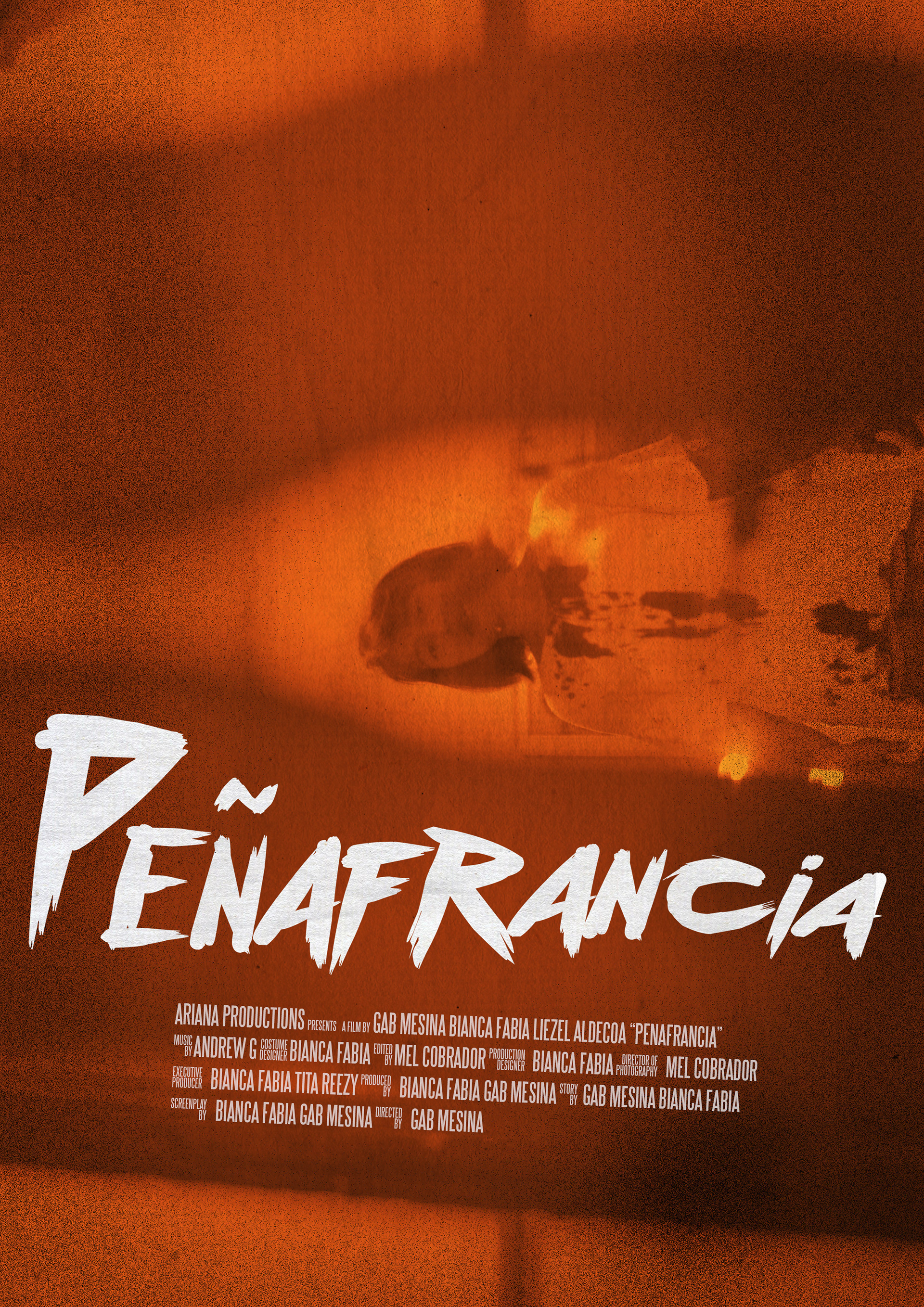 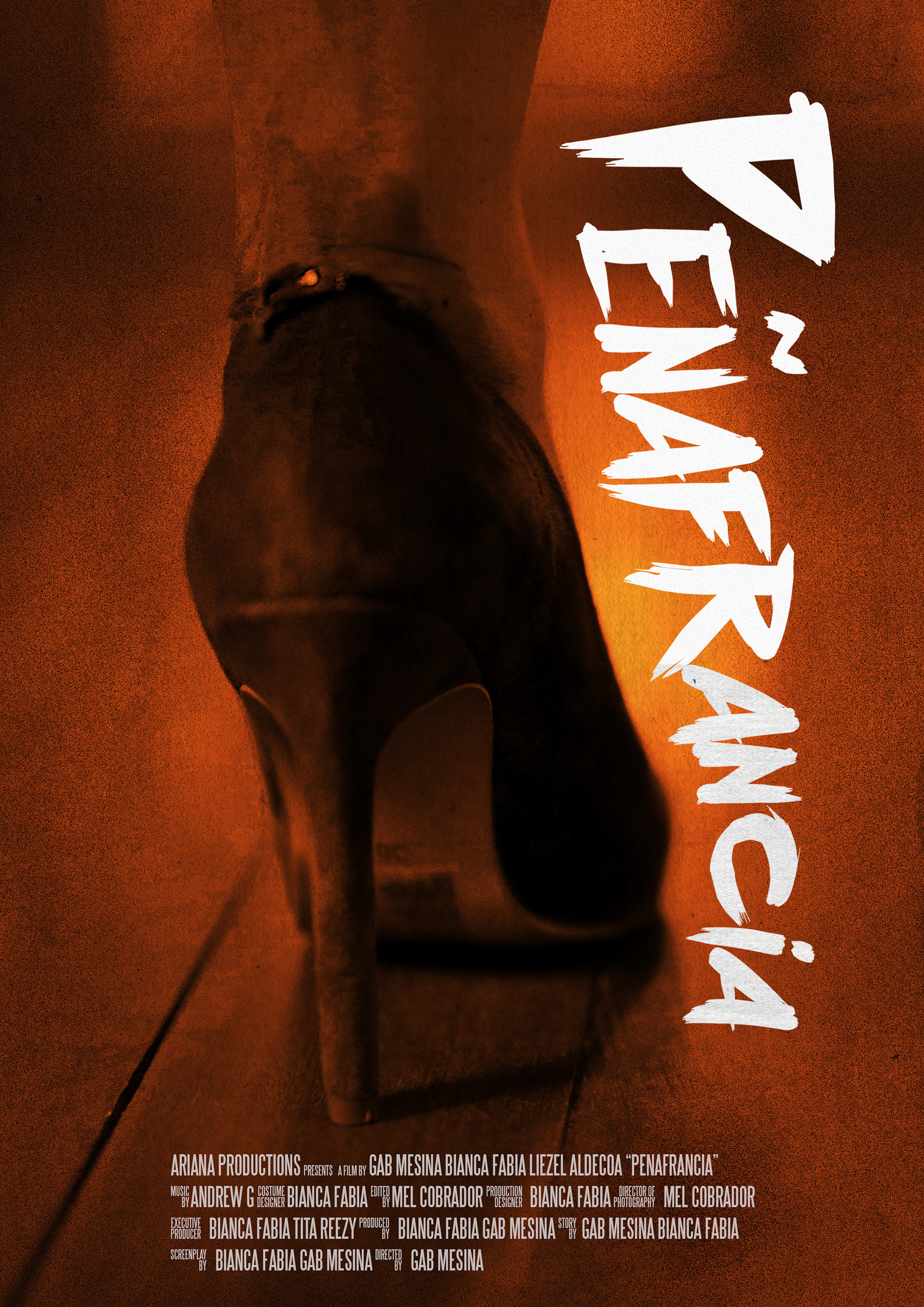 Peñafrancia is a short horror film about Philippine superstitions. The story revolves around a quirky superstitious teenager. When her trusty old wives’ tale fails on her newly bought pair of heels, she takes extreme measures.
The entire production team was composed of 6 people—2 assistants, 1 main actress, 1 videographer/editor, 1 production and costume designer, and me. I was the co-writer, co-production designer, SFX artist, art director, and director of Peñafrancia. I was involved in all stages of this project from pre-production down to post-production. I was also in charge of submitting the film to different festivals in and out of the country.
It has been featured in multiple articles by Globe Newsroom, SCOUT Magazine PH, CNN Philippines, Pep.ph, and BusinessMirror to name a few. 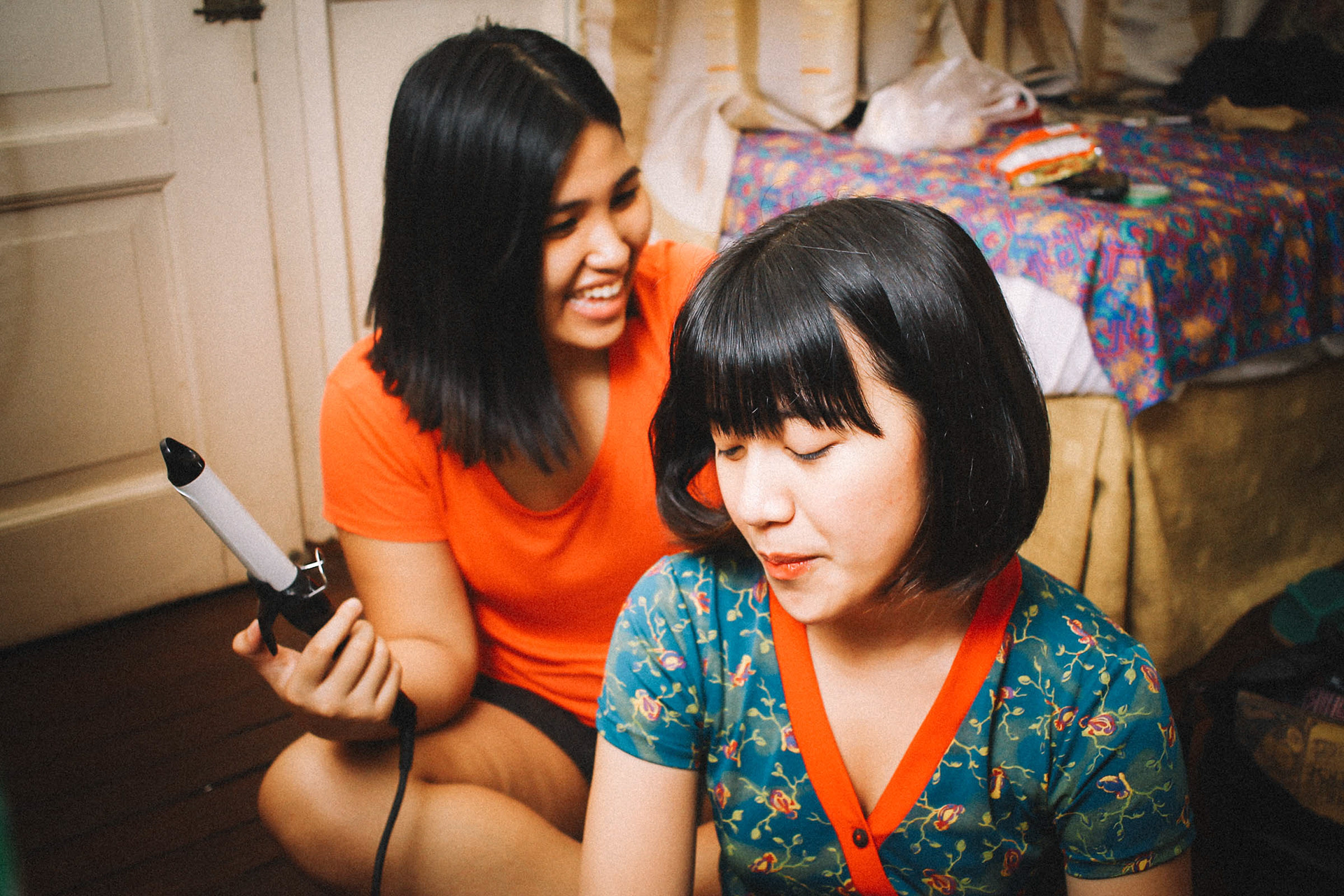 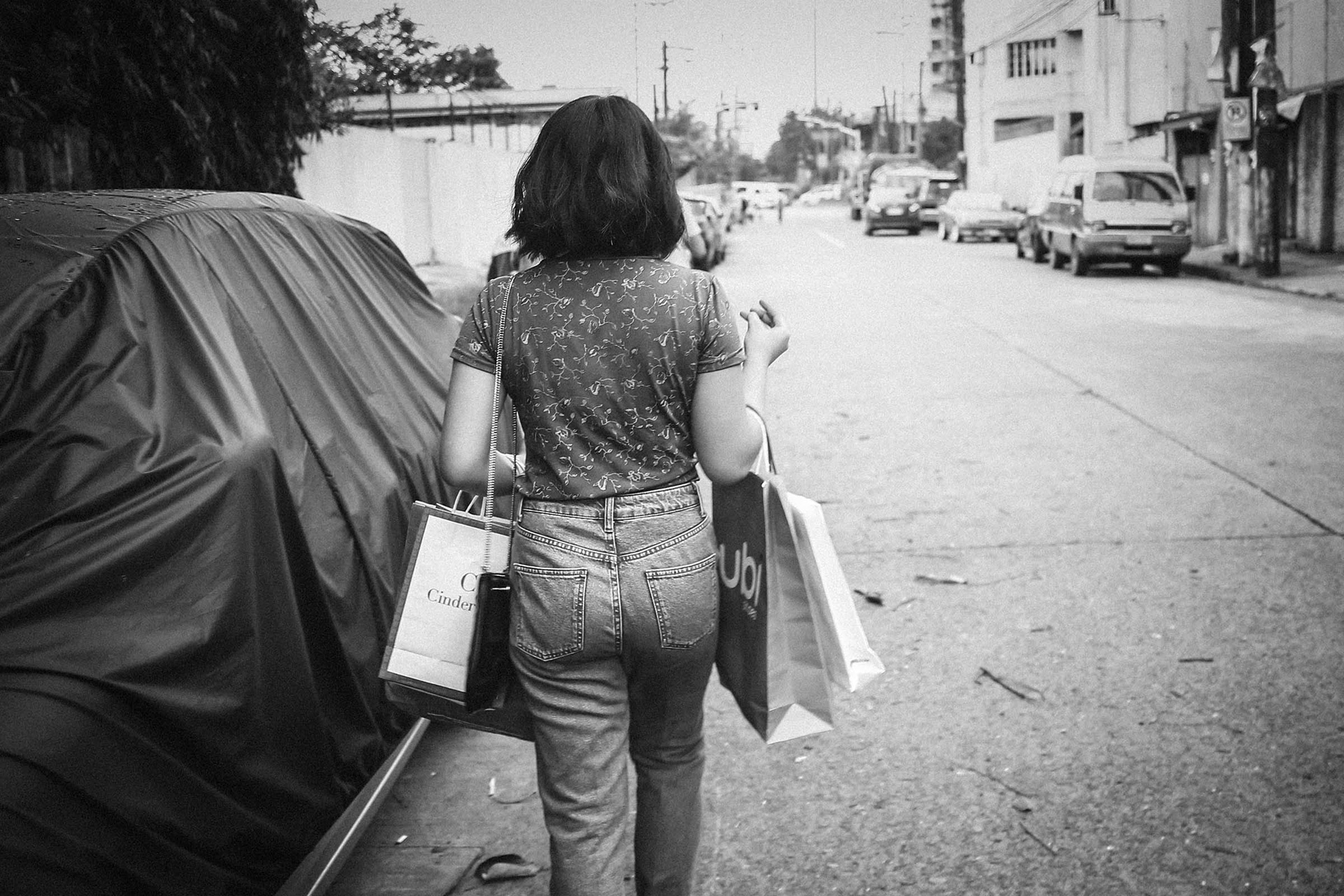 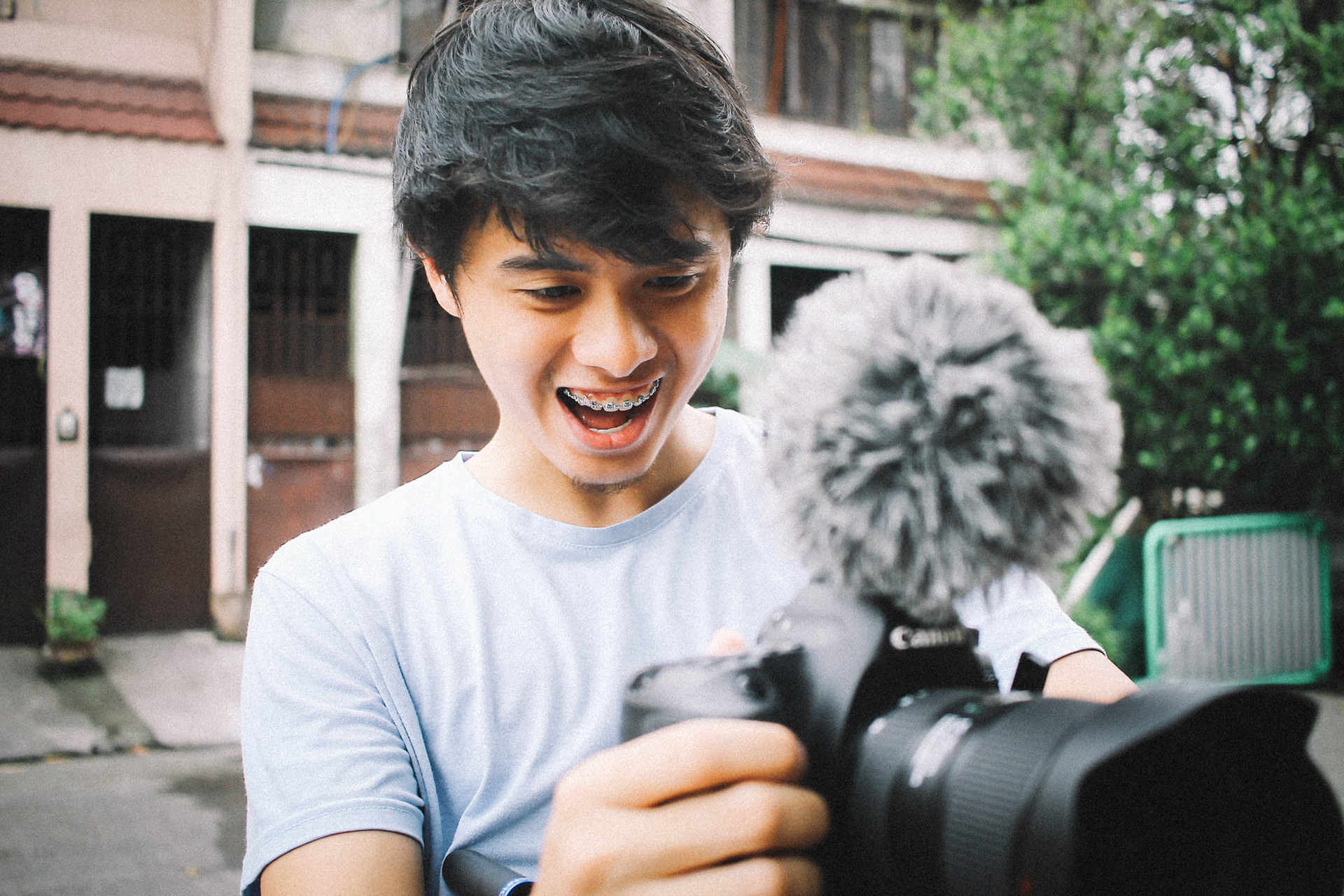 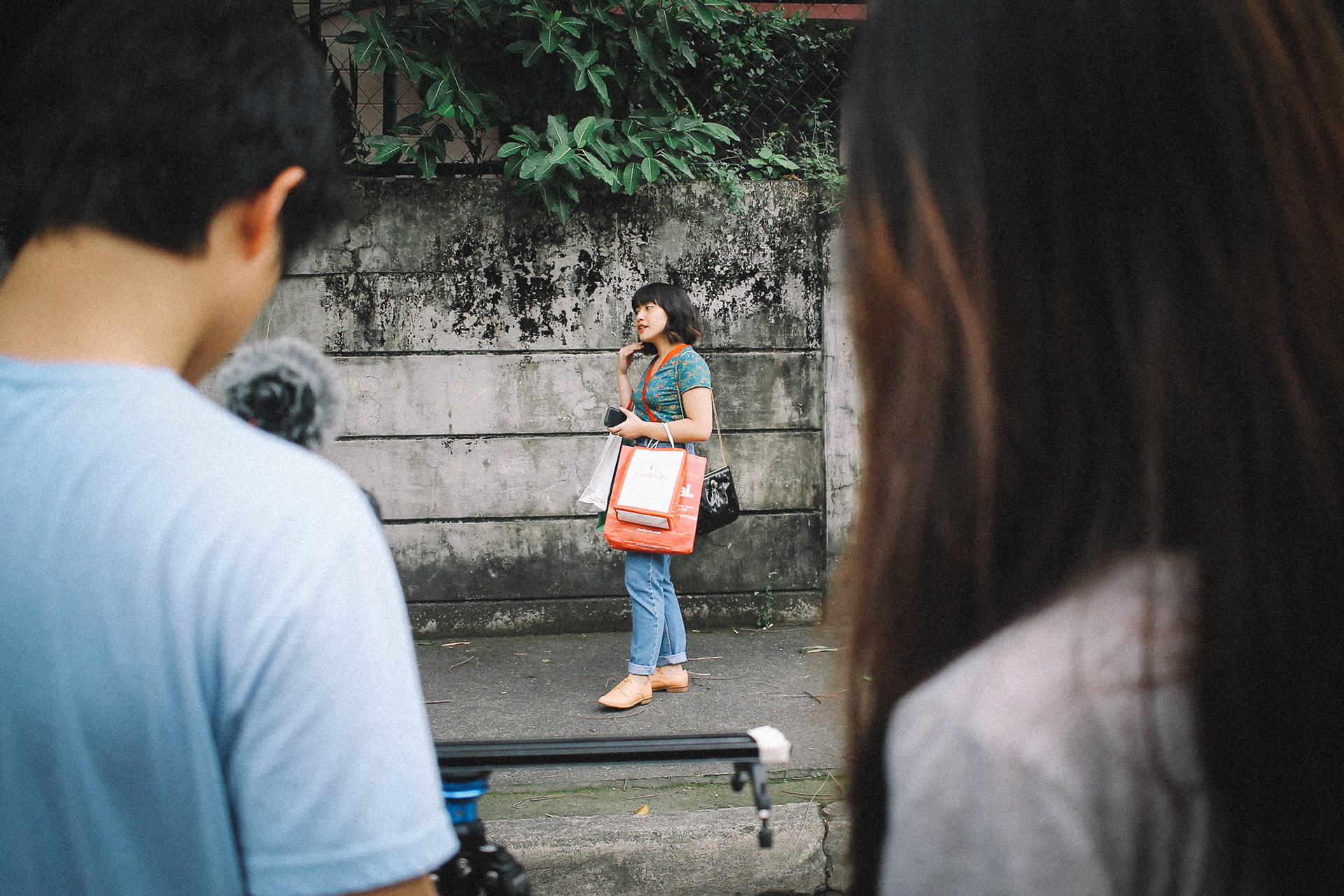 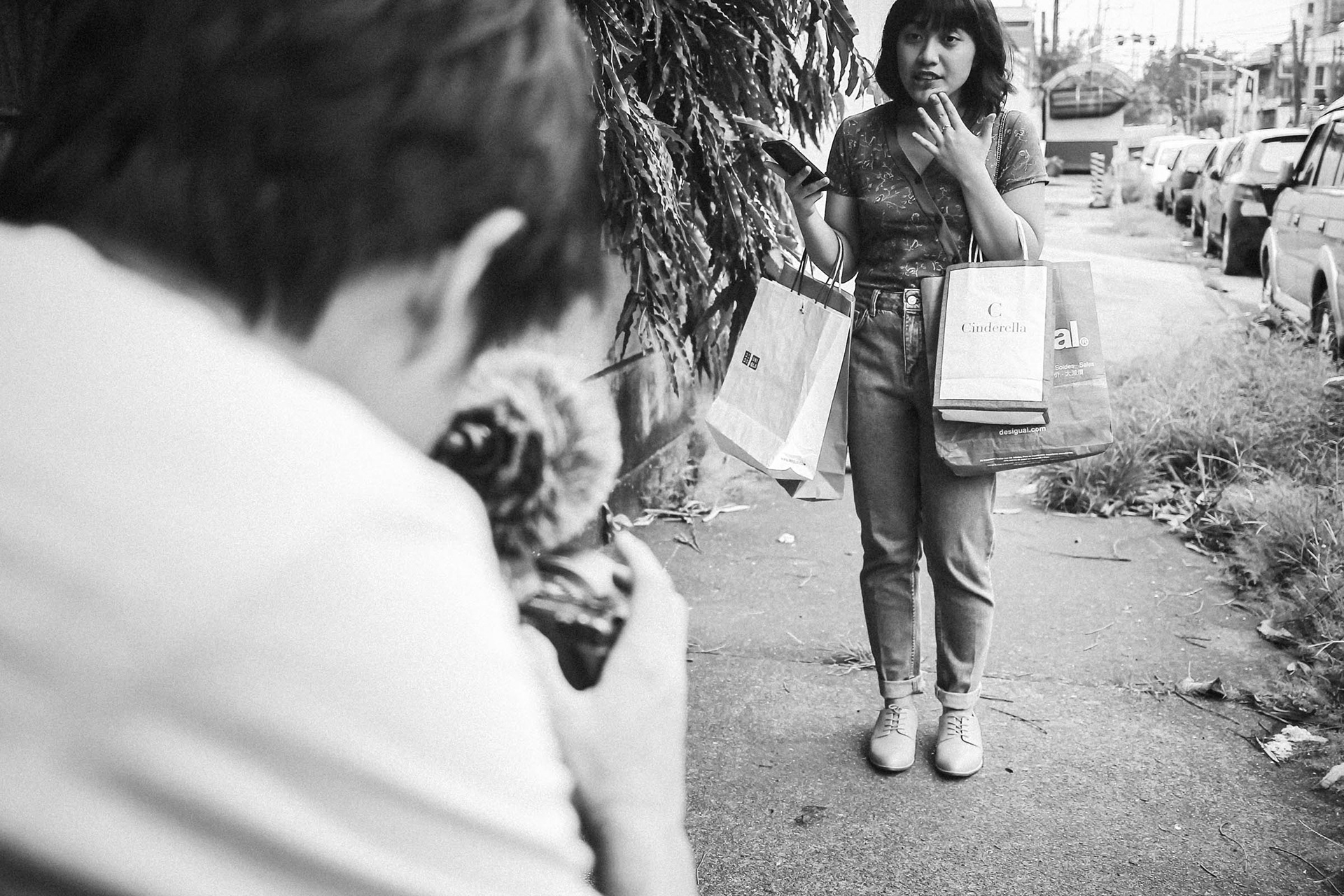 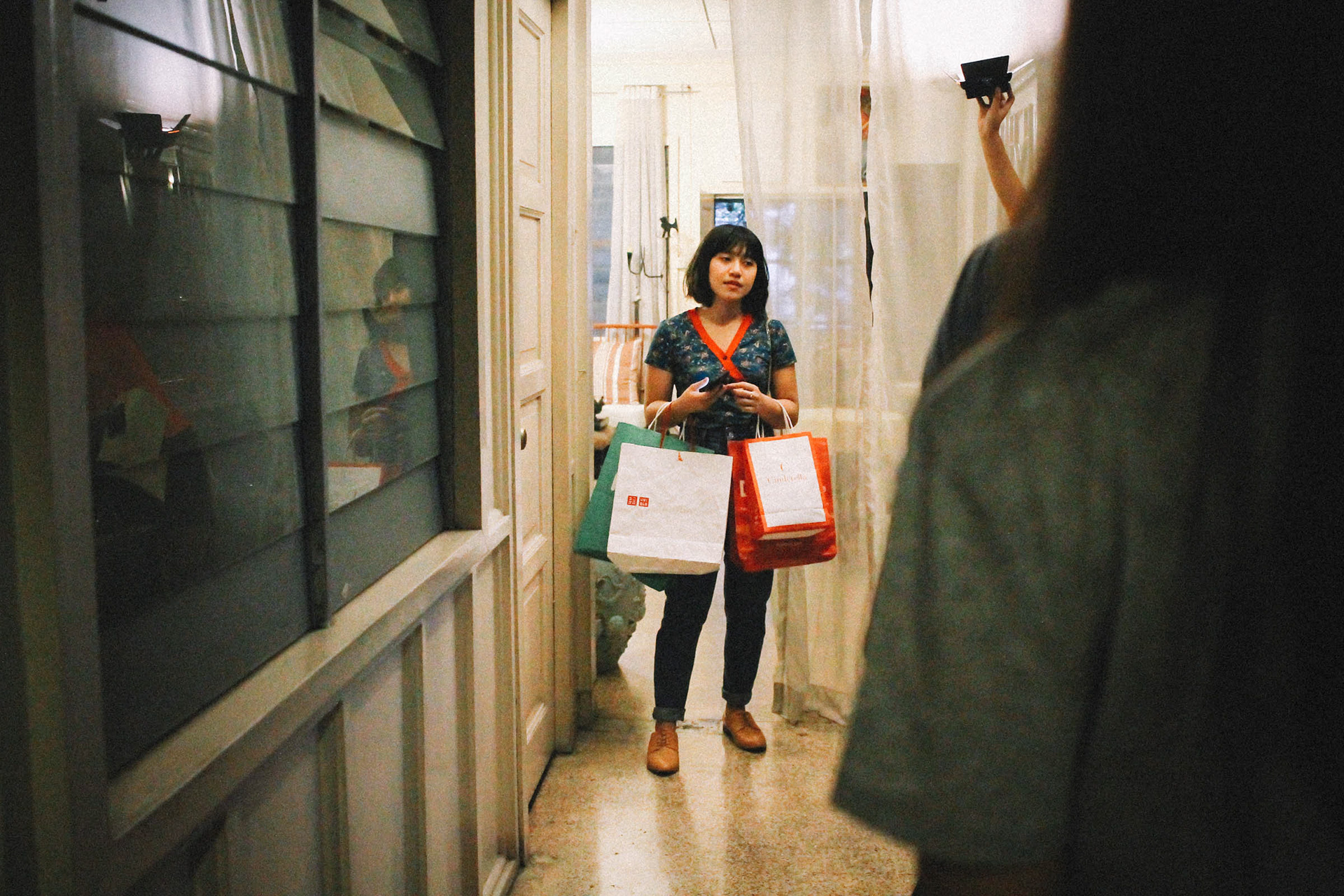 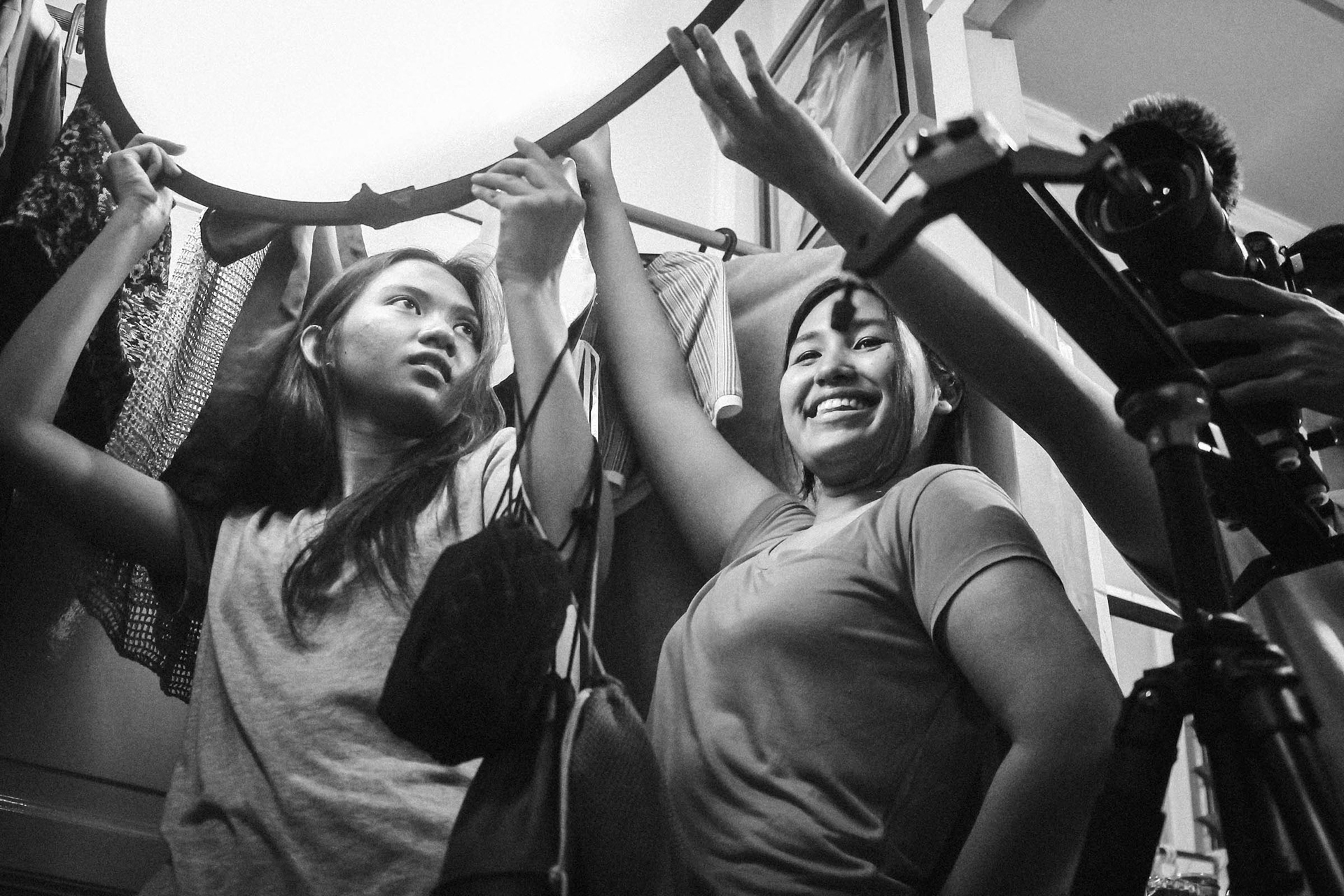